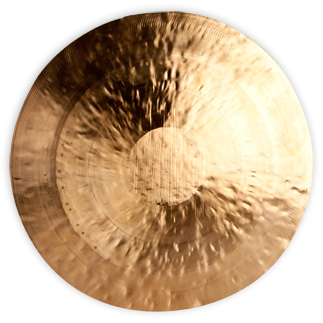 For help or any questions about i-Qi apps, please mail at support(at)i-qi-clock.com.

Support by Apple Watch. Play your tunes and control your meditation timer directly with the Apple Watch. No need to touch your i-Phone anymore. Very practical e.g. when plugged into the cradle/sound dock.